Tommy Drumen a go-getter in heart and soul

We will visit Tommy Trommelen, owner of Trommelen BV from Brunssum, specialized in earthmoving and transport. Started in 2009 and has grown into a great company. When Tommy's father passed away two years ago, he went through a rough time. Besides the great loss of his father, the atmosphere in his company also changed. The sadness was felt everywhere. But after a rough period and saying goodbye to some colleagues, Tommy is back on the positive path. ''I am slowly feeling well again, the loss of my father will always remain, but our company again has a very nice group of people who go through fire for each other. I'm really proud of the boys," said Tommy." The investments therefore do not stop there. "We can't complain at this time."

Projects
Trommelen BV has many beautiful projects, including Mijnwater BV, a semi-governmental organization that is responsible for district heating. Mine water that is pumped up is already at a high temperature, so that it almost no longer needs to be heated before it goes to the households. This includes interesting subsidies, which means that large projects are underway in Limburg. Drumming can make a major contribution to this. From placing the heating pipes, the wells where the temperature is controlled to the paving behind it.

flying chicken
Tommy himself is the man of everything. He ensures that everything is arranged behind the scenes. From the workshop to working with the wheel loader on location. Nothing is too crazy for him. A real firefighter. Extinguish fires wherever necessary.

Team spirit
''I have a very stable base as a team, including the driver of the Doosan. He has always remained by my side and I am really happy with that, says Tommy." It has not always been easy for Tommy, but during the conversation I notice that he has a team around him that can make things happen. goes through the fire. “We've got a really solid group together now and I'd like to keep it that way, at the moment I'm really proud of the guys. I would like to keep this positivity!"

Not for the machine but for the dealer
Tommy is honest and says what he thinks. Nice and direct! He does that here too. When asked why another new Doosan, Tommy says, “Yes, that's not for the machine, but for the dealer. Personally, I'm a fan of another brand. But the operator is a big fan of Doosan and I am happy with our dealer Staad . I can only praise Staad. I really can't say anything about how they deal with customers and the service. I really think that was the deciding factor to buy another Doosan again, in this case a Doosan DX170W-5 . They maintain short lines with the customer. I know both Pieter and Sijmen personally and I appreciate that for a cup of coffee. In addition, the driver runs very well with the Doosan and that is ultimately the most important thing. The driver is happy and so am I. That's what I call win-win." 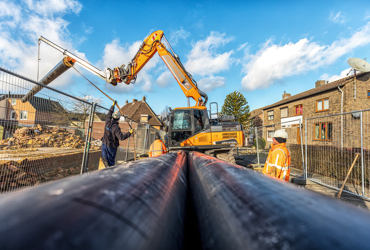 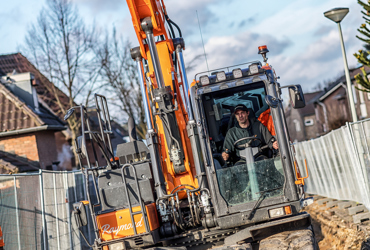 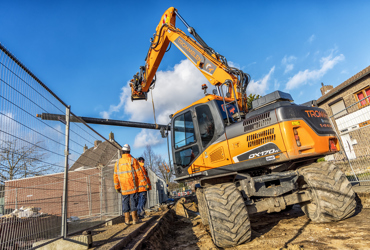 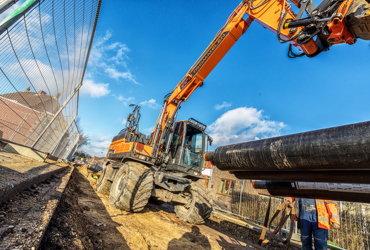 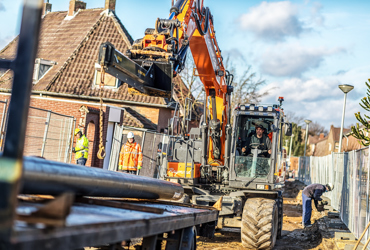 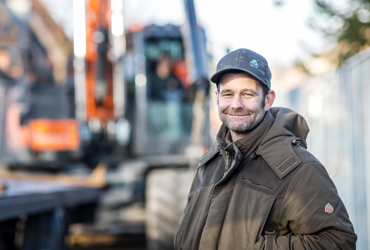 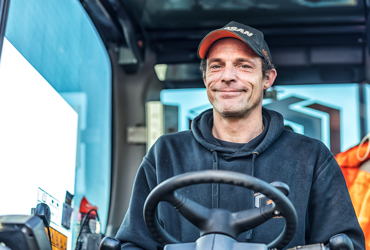 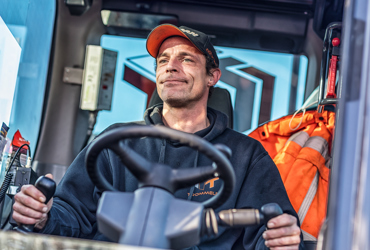 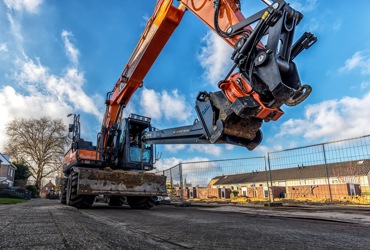 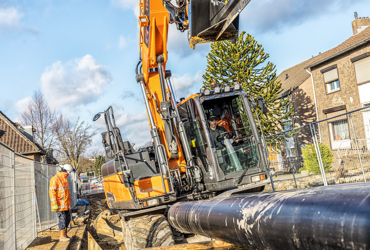 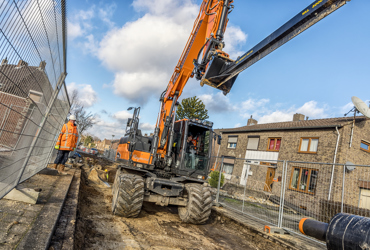 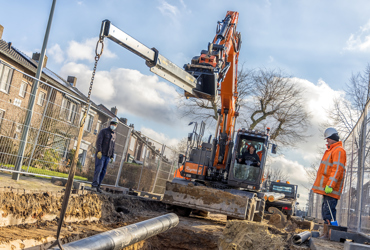 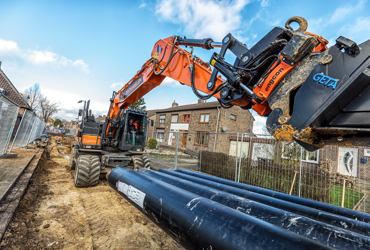 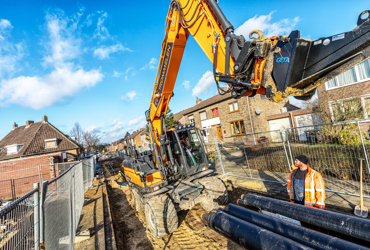 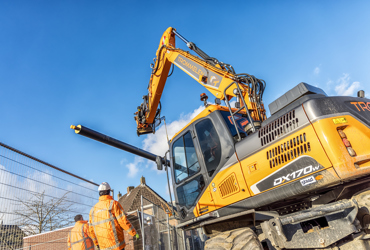